Our team at Spear Financial Management Corporation prides itself on a comprehensive approach to wealth management. Our focus is always on the long-run. We manage money for incorporated professionals, families and businesses. We also serve as coordinators ensuring those same individuals have proper estate, tax and risk management strategies in place to protect their futures. If you are wondering if a comprehensive Advisor and a wealth management plan is right for you, we offer complimentary (with no obligation) initial meetings. We stand by our commitment to excellence and we sincerely believe we can help. 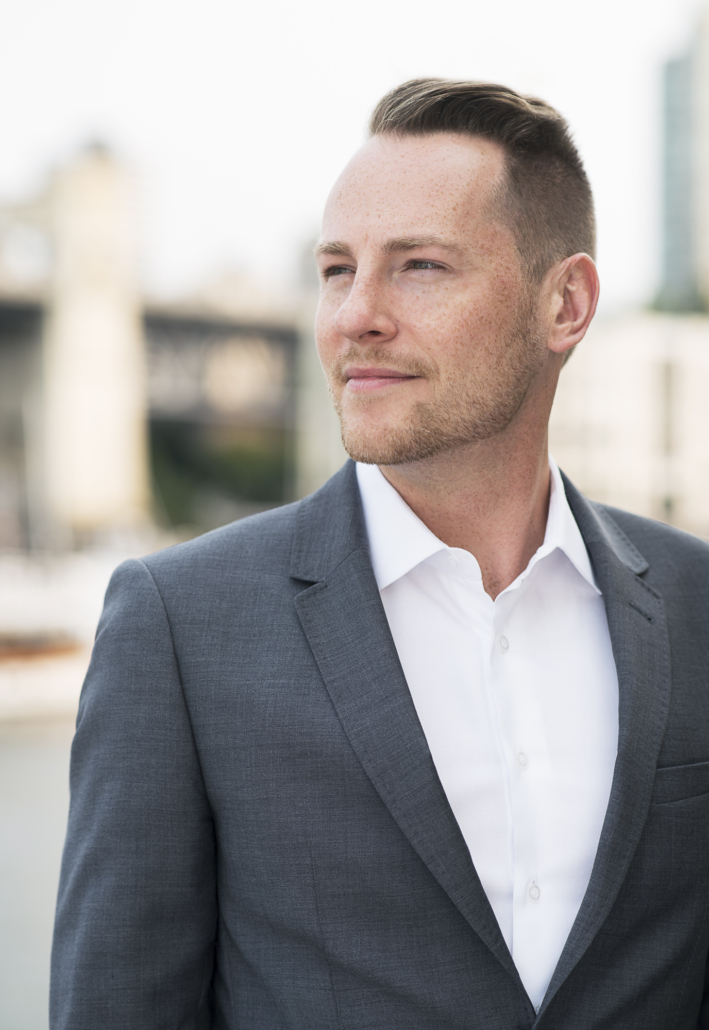 Born in Saskatchewan, Matthew grew up living between the United Arab Emirates and the west coast of Canada. He settled back in Canada to attend university.

Matthew graduated from the University of Victoria in 2008 with a BA in Economics (minor in Computer Science). He initially worked in banking, then left to start as a Financial Consultant with Investors Group. In 2011 he became an independent Financial Advisor with his own independent practice. In 2020, he completed his Chartered Life Underwriter designation.

Matthew and his husband both live and work in downtown Vancouver. 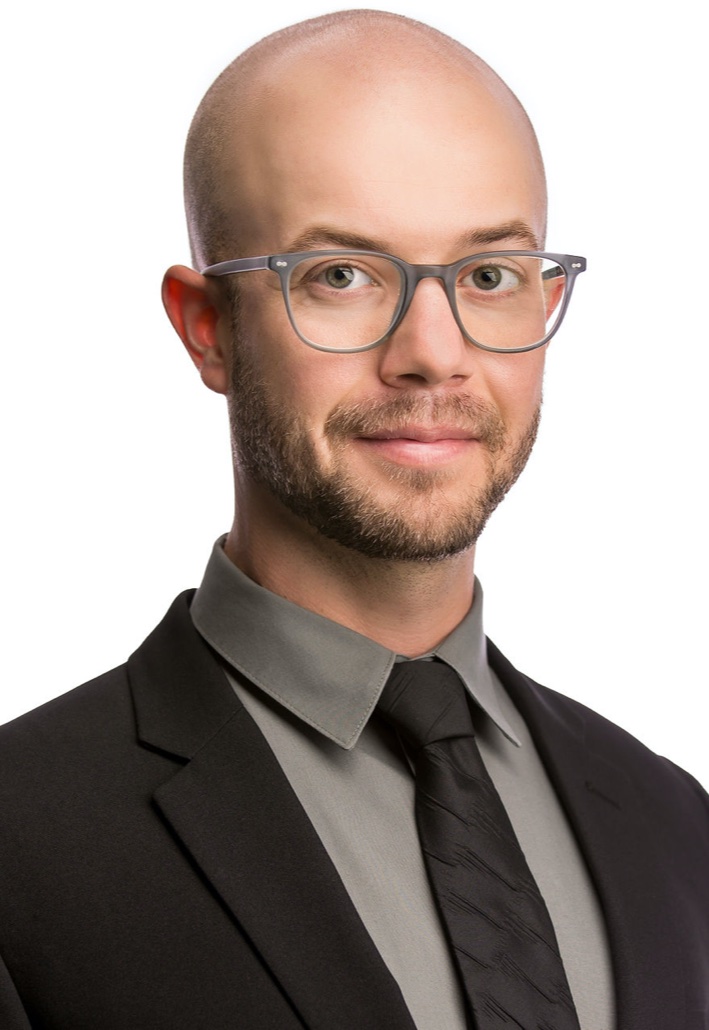 Kyle was raised in Salmon Arm, BC before coming to Vancouver. He graduated from Okanagan College in 2015 with a Bachelors of Business specializing in Finance and Marketing. He is passionate about the financial planning industry, and is constantly working to continue his education in the industry. His work history involves administration and marketing roles in a wide array of industries including mining, property management, and agriculture.

On the weekend, you can often find him exploring the great outdoors, exercising, as well as testing out new breweries, coffee shops, and restaurants. 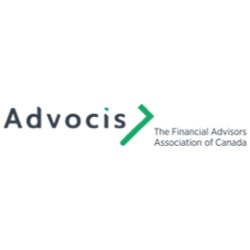 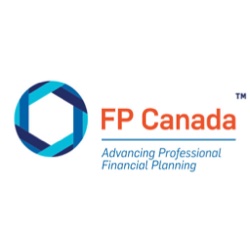 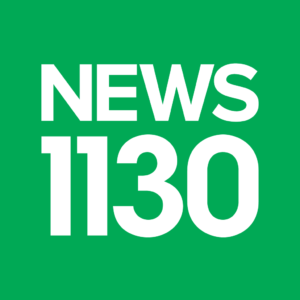